This is probably the shortest post yet, but time for another quick update!!

The time in Poland, was a bit longer than planned, just over 3 weeks, yet it went by in a heart beat.

Visa documents all lodged, we now have to wait at least 45 days for a determination. The Polish officials stamped our passports allowing us more time, as we had only eight days left in the Schengen zone.

Caught a flight back to Birmingham on the Monday 3rd August. Julie and Baz were at the airport to meet us and take us back to their place.

Stayed with Julie and Baz until the following Monday, then headed  to Somerset to see Colleen, Shelly and the kids for a few days.

On the ride from Somerset to London, it rained solidly for almost six hours…… grrrr. Span did a great job as always in very shity weather and heavy  traffic. The M5 was busy ++++.

Will be in London until Wednesday or Thursday, then we will be travelling through the Euro tunnel to France,  to start making our way back to Poland via Amsterdam, Belgium, Germany, Switzerland, Italy, Austria etc .. etc.. etc.. Will know more as we go, cause we do tend to take the odd detour or 10!

Now for just a ‘quickie’, but I think humorous snapshot of one day in London.

We went to a famous London bike meeting point, the Ace Cafe. There were literally hundreds of bikes. Carpark full, kerbs full and any other spare space  was full of bikes, lots of engines revving all the while. The police presence was HUGE!

We saw at least 30 coppers, and soon found out the reason why. The ‘World’s Largest All Girl Rally  was on! They were out to break the Aussie record of last year (221 women on 190 motorcycles) and we were told they did so handsomely.  They certainly set a new bar for the biggest all-female bike parade,because 251 lady riders on 251 motorcycles rode  off from the Ace Cafe. The youngest rider present was only 10 years old, and the oldest was 73.

One of the main purposes of the rally is to  raise awareness among motorcycle gear manufacturers, for the need for a good variety of  suitable gear for women. Have to say I am behind them all the way on that score! There was some very cute and interesting bike gear on display.

Went to go inside the Ace Cafe  for a drink, only to be told it had been closed down.. ergo the huge police presence. Apparently a bunch of boy bikers rained on the parade. They had spilled diesel onto the road, were doing group monos, burn outs and to top it off, they set fire to the diesel!

Next stop was the Beatles Abbey Road studio’s. What a hoot.. The yellow submarine on the wall from 2014 visit has been well and truly painted over (it is repainted white every 3 months), for people to write on again. Left our mark once again, then did ‘the walk’ across the crossing, and as last year, Span also rode the bike across.

This time there were lots more people around, and his solo ride across Abbey Road brought cheers and applause. Shy wee soul that he is, he stopped mid way and raised his arms in support!

Three Indian guys there were very taken with the bike, and asked to have pics taken with it. Got to talking, and they were amazed by our trip. Their comment….. ‘no one in India does anything like this!’

Finally, a  ‘few’  random pictures to tide you over until the next bog.

Great use of old letterbox for town defibrillator -England 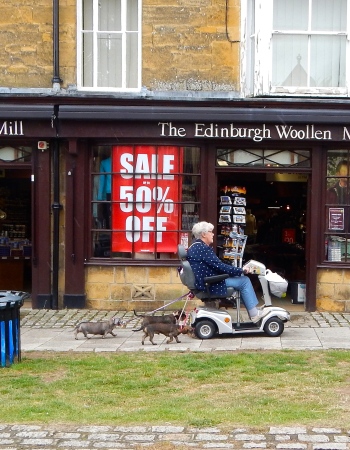 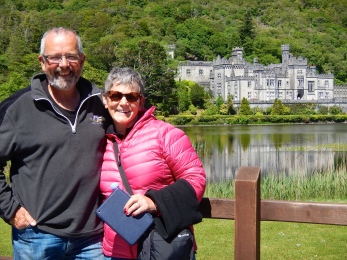 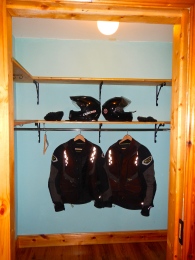 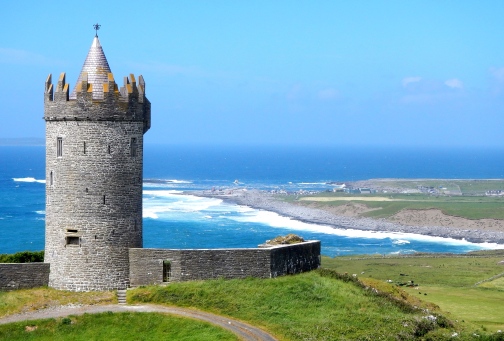 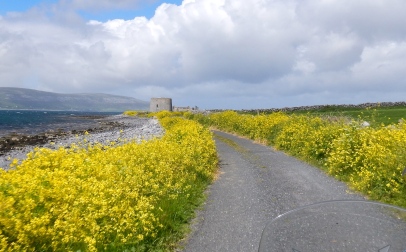 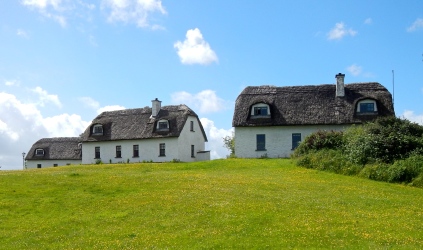 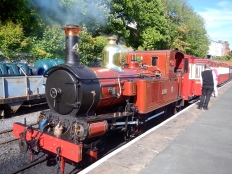 An oldie but a goodie – Isle of Man

The river running through Ironbridge – England

There was a crooked house – Iron bridge – England 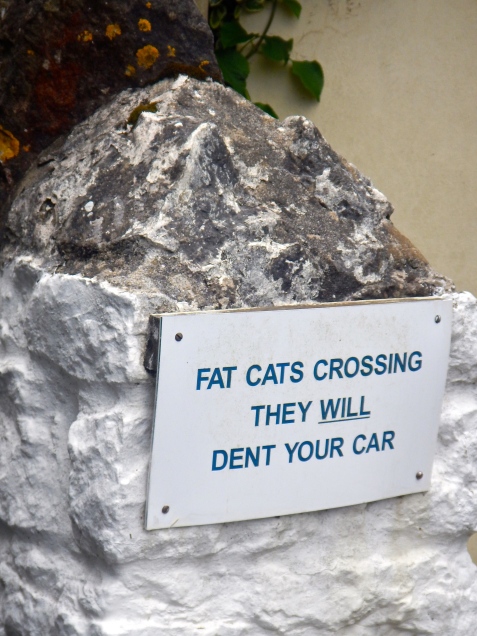 A face only a mother could love

American Cemetery – so many white crosses ….‘ Lest we forget’ – Normandy – France

Love the Ivy – there’s a door there somewhere – Normandy – France

looking back on Castletown – Isle of Man 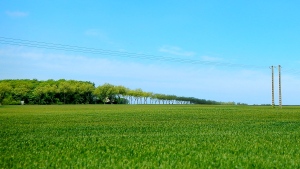 The green on green in Normandy – France

Looking back at Castletown – tides out – Isle of Man

Hope you found something of interest or at least got the inspiration just to go for a ride !
Press Enter To Begin Your Search
×
Loading Comments...