Doing the blog is mighty timely because we are meeting so many wonderful people, dicky Internet, tired at the end of the day, doing diary notes, getting accommodation late in the day, sorting and editing the 3-400 pics we can take on any day, editing what we have written, then choosing pics to add to the blog, and most of all, on some days. we have so many stories, that it takes a good deal of time to write. Hopefully now, you can get an idea of why we are ‘somewhat behind’. We love doing the blog,  and just wanted to put you in the picture of why you are not getting updates more quickly.

So, have made an executive decision to change the format somewhat, so as to hopefully be an ‘onetime’ blog, so you know where we  are within a week…. fingers crossed!

Will try to do a summary of each week with only a few stories and some pics as well.  The other stories we have to tell, will happen as time permits, and most likely when we are in Poland for the winter!

Saturday 15/8/2015 –   It was marvellous to see Colleen an the family again, and to be able to spend time with them all.  It was also a good opportunity to do some bike maintenance and replace the pannier rack that was damaged in Ireland (mmm we had a little “off”, but that’s a story for other time).

After leaving Colleen & Co,  we headed to London to catch up with Liam (old family friend) and Greg and Kasia, who we met in Krakow in 2011. They now have a little daughter, Olivika, and it was lovely to see how much she has grown. It was wonderful to be able to spend quality time with them all.

Greg Kasia and Olivika were going back to Krakow for a few weeks, and they kindly let us stay on in their flat for a few days, which is when we went to Abbey Road and the Ace Cafe (previous blog).

We were also lucky to be able to catch up with  Paul, Kristy & Lottie, who we met on the Isle of Mann last year. They too have since had another daughter since we last met, and it was so good to see them and meet the ‘new addition’ to the family. 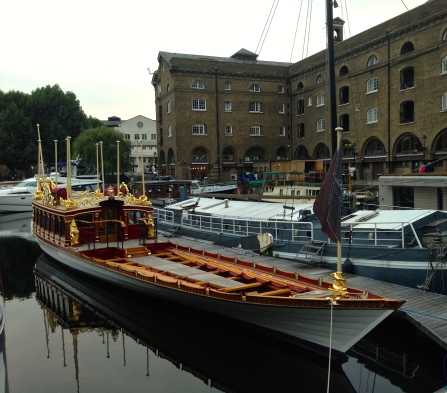 The Queen’s 60th anniversary boat in dock near Tower Bridge

Now that’s a great name for a beer

An oldie but a goodie

“How many kinds of sunflowers grow, in an English country garden?” 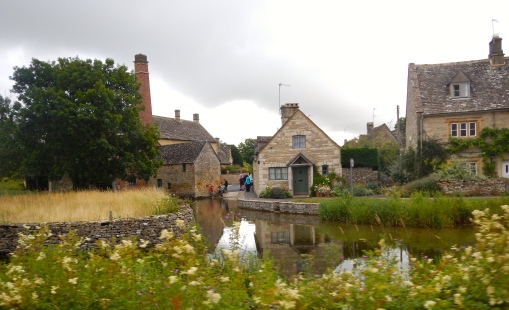 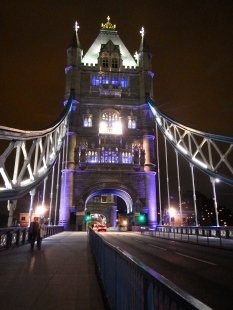 Talking our way out of another parking incident!

Thursday 20/8/2015 – On the way to Dover to catch the Euro Tunnel train, we stopped at the Battle of Britain Memorial. It has changed since we were  here in 2011, with a new  building and exhibit being opened. It is a wonderful memorial for this time in our history.

Caught the 11am euro tunnel to Calais in France.  The long, long euro train reminds me of a snake; it is as if we are going into it’s belly as we enter.

It was interesting to see all the extra security in Calais, with higher wire fencing around the tunnel departure and arrival area.

Friday 21/9/15 – Stayed in Dunkirk last night  and did a little sight seeing today. The beautiful cathedral, so calm and serene inside, is a stark contrast to the signs of struggle that show on some of the outer walls. We also came across a war cemetery, that has the graves of five Aussie soldiers from WW1 and  two from WWII. We felt honoured to be able to pay our respects.

We went down to the beach at Dunkirk and there were more memorials there of the 1940 conflict.  It was a beautifully peaceful beach today, with two guys doing some very nifty pairs kite flying.

Next stop Belguim, to see some  more friends we met on our 2011 trip. Kristel and Marc have since had a little girl  too, and it was a delight to meet Noor at last.

It was lovely to meet some of their friends, and we would never have thought at the beginning of this trip that we would end up in a swimming pool in Belgium sipping champagne…   m mm this trip just gets better by the minute!!!

We spent a fabulous weekend with Kristel, Marc and Noor, before we said our goodbyes and gave a promise to return for longer next year.

Monday 24/8/2015  – Headed to Veghel in the Netherlands, to meet Ron from Macna. We had bought new jackets in Greece, that unfortunately had faded badly within a few weeks, and John’s was leaking in the arms. We contacted Macna who were great, and were more than happy to replace the jackets. As with any product, they had a bad batch, and have since also implemented some more improvements to the jackets… Gotta love that.

We have loved the Macna jackets in every other aspect, they are so very comfortable, and the ability to remove the waterproof liner and the warm liner is brilliant. In the heat they have plenty of ventilation, which is a winner.

As we chatted to Ron, I asked if they perhaps had any pants that Macna would like us to ‘trial’  for them???  Ron replied.. ‘Do you want to purchase some pants?” I replied.. ‘Ummmm  no,  but we would be happy to trial some for you and give you feedback’. He just grinned, and said …..”I will speak with my colleage”.

He came back with a pair of pants each for us ‘to trial’. Thanks Macna … just brilliant. Met Johann (nice guy too) who also gave us some stickers for the bike!

Kitted out in all our new Macna gear, and feeling very fancy schmancy indeed, we set off to Amsterdam. Spent two absolutely intriguing and entertaining nights and three days in Amsterdam. Such lovely warm people and so many different and varied sights for us to see.

Stayed the two nights just out of Amsterdam at a lovely golf course hotel, so we could explore more of the surrounding area. Just love the windmills and canals in the Netherlands! 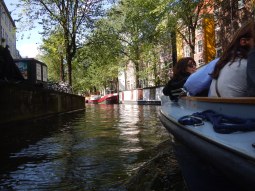 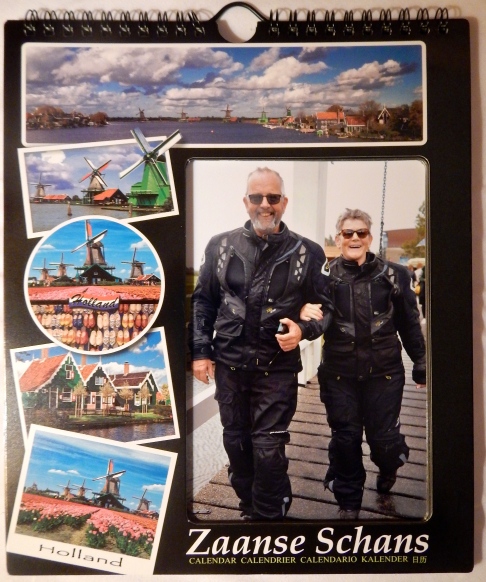 We have several great stories form our time in Amsterdam, (now that’s got you wondering I’ll bet !!!), but you are just going to have to wait on those for the time being, so we can catch up!

From Amsterdam, we went to Breda (still in the Netherlands). We had very heavy rain on and off for the past three days, and we are VERY happy to report that our Macna jackets and pants were not only very comfy, but they kept us bone dry as well.. gotta love that.

Saturday 29/8/15 – We were up early to go and have a quick look at the dog show. So many beautiful Australian shepherds. Out hotel friend told us there were 160 in the show!! Not bad.

Next stop….. Germany and the Rhine Valley

Hope you found something of interest or at least got the inspiration just to go for a ride !
Press Enter To Begin Your Search
×
Loading Comments...